Trewithen Restaurant have added a Silver Award from South West Tourism Excellence Award to their Gold from Cornwall Tourism Awards.

The largest ever South West Tourism Awards evening was held on 4th February 2016 at Exeter Cathedral. The prestigious event saw over 400 people attend from around South West England enjoying the best of what the region's tourism sector offers. 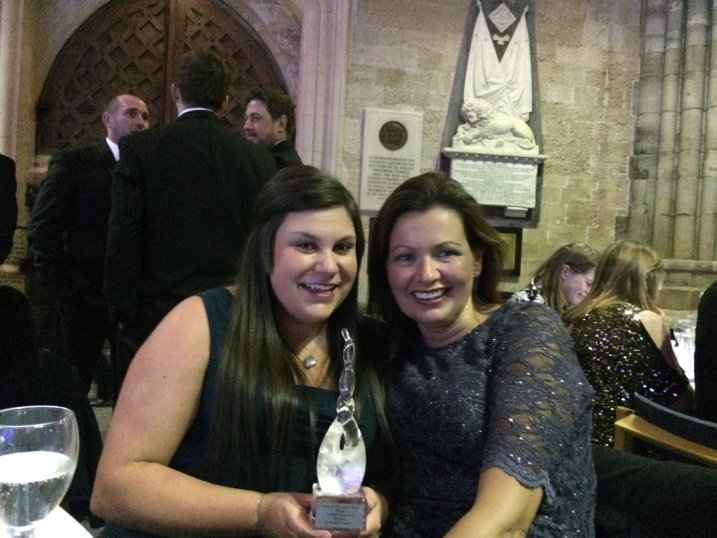 Trewithen Restaurant won Silver in the Taste of the South West category, along with the Dining Room in Rock. Gold winner was Michael Caines' The Coach House in Barnstaple.

Huge congratulations to the whole Trewithen team on their continued success!

Below is a video showing highlights of the night.