The Lostwithiel Town Band are asking players, friends and supporters to suppor their AGM on Saturday 31st January at 10.30 in Community Centre, as they need to elect a new committee each year following Charity Commission rules. The AGM wlil be followed by an open day till 3pm.

The Town Band is seeking volunteers to assist in the management of it either as committee members or in a more practical way. Some of the jobs that need filling include membership secretary (once a year), befriender/assistant/overseer to junior & beginners, engagement secretary for senior band, engagement secretary for junior band, welfare officer, contest & registration secretary, oversee fundraising and concert organiser.

You do not need to be a player to sit on the committee, nor have musical abilities (except overseeing the junior band).

Committee member Carol Carter said "We would love new persons to stand and bring a fresh approach to keeping the Town Band going, and continue the tradition of a town band."

The aim currently is to have a committee meeting approx. 6 weekly initially but this can be negotiated by the new committee, either evening or day meetings are options.

Jim Underwood is willing to take on the role of Chair and continue as Treasurer and Carol Carter will put her name forward as General Secretary, but both would vacate if someone else would like to take on these roles. 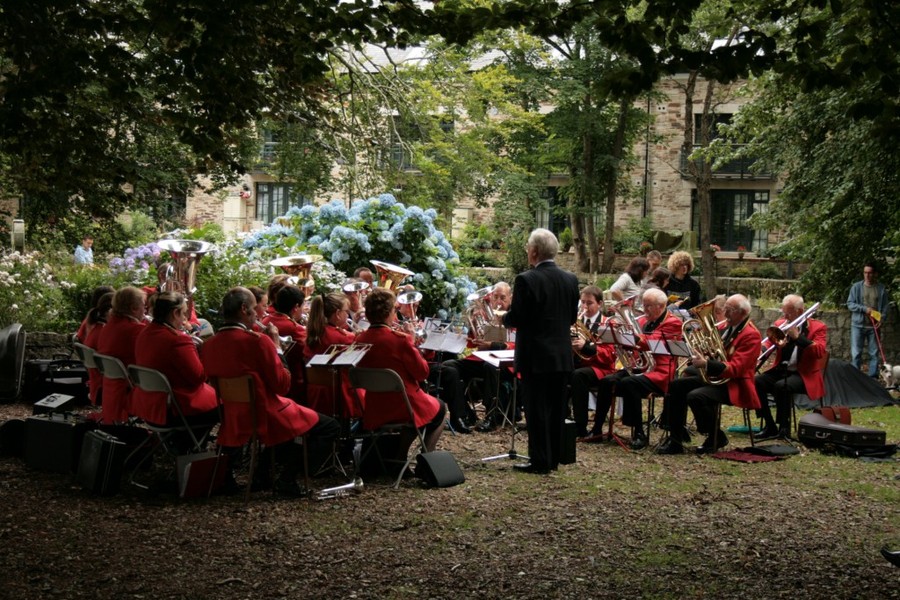