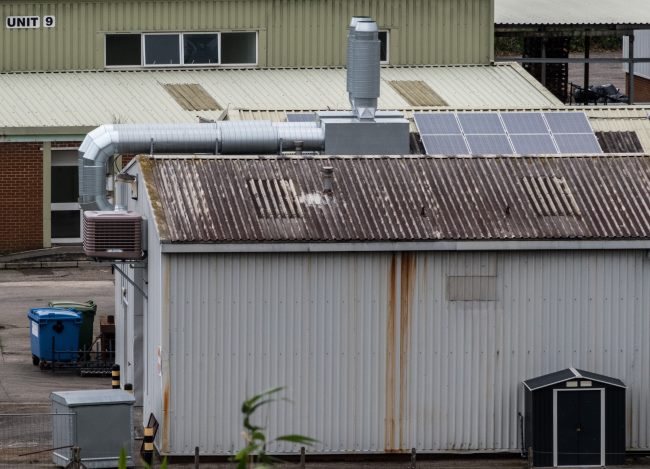 The noise from this new system resulted in a number of residents in central Lostwithiel, and the Bridgend area, complaining to Cornwall Council.

Council officials came to Lostwithiel in mid August to undertake a noise survey and also visited West-Tek, who said they had already organised for their ventilation contractor to undertake remedial action in early September.

During the week commencing 4 September West-Tek reported the ventilation ducting had been extended to allow the fan system to be enclosed and silencers to be installed.

Despite these measures further complaints were received by Council Officers who revisited the area on 21 September. Whilst Officers thought the loudness of the noise had decreased, they heard a new recurring ‘pulsing’ sound. Following subsequent discussions, West-Tek Ltd advised that their ventilation engineers would be returning to make adjustments to the system on 28 September.

Council Officers met with the engineers on 28 September, who proposed adding anti-vibration mounts between the system and the fabric of the building and modify the end of the ducts to change the speed of the air being released. The source of the recurring pulsing sound was narrowed down to one particular side of the system.

On 12 October West-Tek confirmed that their ventilation consultants and engineers had been on site that day testing several potential solutions, including changing the speed of the air flow, testing the electrical phasing and installing vibration mounts. Regrettably, none of these alleviated the pulsing sound.

West-Tek Ltd and their ventilation contractors are currently liaising with the manufacturers of the ventilation equipment in Denmark to diagnose the fault with the system and identify a solution. Council Officers are liaising with both parties and will continue to investigate this matter.