New landlords Will and Kerry at the King's Arms

New landlords Will and Kerry Penno are taking over the King's Arms in Lostwithiel.

Mick and Kath Townsend have run the pub since 2007 and have turned it from a less-than-inviting pub into a great success. The popular couple are strongly involved in Lostwithiel community and will continue to live in the town.

They made changes to the interior, joining two separate bars into a single more spacious bar, and won St Austell Brewery's Community Pub of the Year twice. The King's Arms supports many local events from Carnival week to fast throw darts. Kath and Mick also took part in charity walks with other regulars, raising many thousands of pounds.

Kerry and Will, pictured below, are holding an open night on Saturday to get to know their new customers. 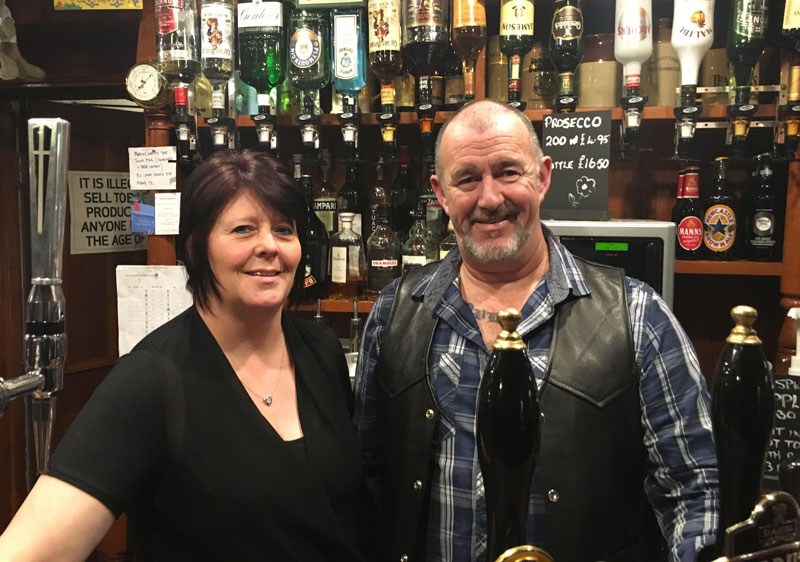