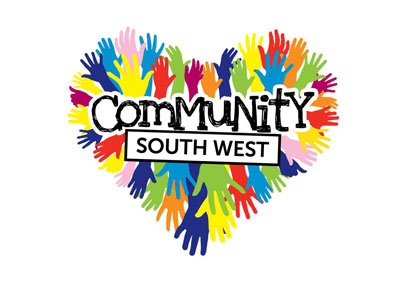 An exciting new campaign is being launched to celebrate and encourage the fantastic community spirit within our towns and villages across the South West. The campaign will be launched on Thursday February 28 by Monty Halls - TV adventurer, community champion and star of BBC’s Great Escapes.

The Community South West campaign aims to shine a light on the enduring community spirit which is so much a part of the South West, knitting people together, adding value to life in countryside communities and acting as a motivation for action and achievement.

People will be asked to share their inspirational stories and offer their tips and advice on how communities can pull together for the benefit of all.

The campaign, in association with regional insurer Cornish Mutual, also includes a competition giving four communities (one each in Cornwall, Devon, Somerset and Dorset) the chance to win £1,500 towards a community event or project.

A panel of judges in each county will shortlist entries to the competition before the four winning communities and their projects are chosen by a public vote.

This year’s campaign follows the success of Cornish Mutual’s previous campaigns (FarmSafe; Come together, Eat together; and Dig Down South West) and continues the theme of supporting aspects of life important to Members and people living and working in the South West communities which the Company serves.

Full details will be available from the special campaign website

Lostwithiel is one of two vibrant communities which embody the aspirations of the campaign who have agreed to take part in the launch - the other is Burtle, in Somerset.

It is hoped that as many people as possible will be able to come along on the day to meet Monty and demonstrate the various aspects of community life and activities in Lostwithiel. It would be nice for someone to give Monty a brief insight into what makes the community tick and how the celebrations around 30 years of the Community Centre.