The Man Engine is competing against six others in the Best Arts Project category. The project beat off stiff competition from over 1,300 organisations – a record number of entries - to reach the public voting stage in this year’s National Lottery Awards, the annual search for the UK’s favourite National Lottery-funded projects.

The project with the most votes will be crowned the winner. They will receive a £5,000 cash prize to spend on their project,

You can also vote on twitter - Simply tweet or retweet '#NLAManEngine'    Voting runs until midnight on 27 July. 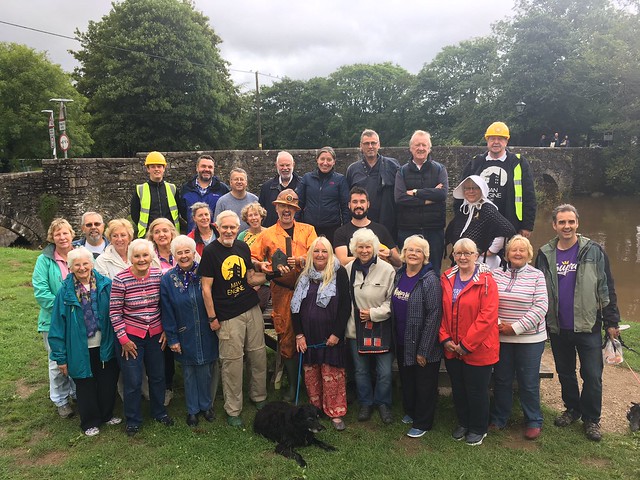 Will Coleman in Lostwithiel 21st July 2017