In 2011/2012 Climate Vision, a SW based organisation which turns environmental problems into enterprising solutions, ran a pilot scheme for Offenders on Community Payback to collect, remove and compost 3 tonnes of leaf litter in Lostwithiel.

The project was repeated in 2013/14 after Cornwall Community Flood Forum and Cornwall Council successfully attracted £238K of DEFRA funds to Cornwall to test projects that enhance community resilience to flooding.

In Autumn 2013, Climate Vision identified a single mile of highway in the catchment in a 35km2 area susceptible to flash flooding during the autumn and winter months. They produced a routine drain-clearing schedule along with a response plan to minimise the impact of extreme weather events likely to lead to flooding having studied the catchment area.

9.15 tonnes of leaves have been collected to be used as mulch.

are invited to get in touch with Climate Vision luci@climatevision.co.uk to make arrangements.

Read more about the project on the Climate Vision website 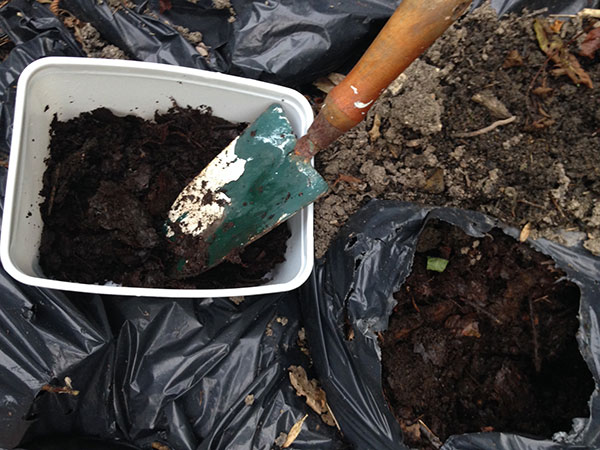 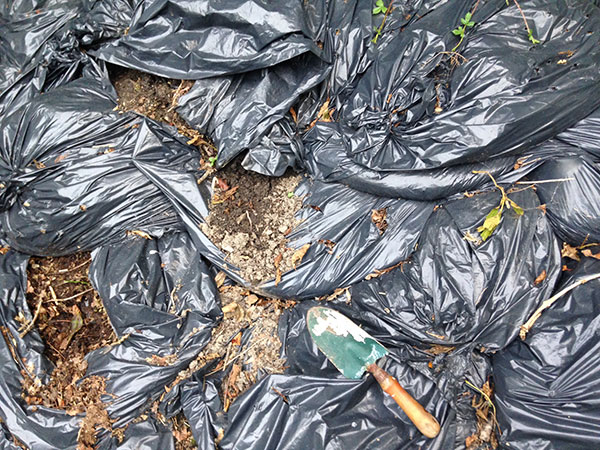