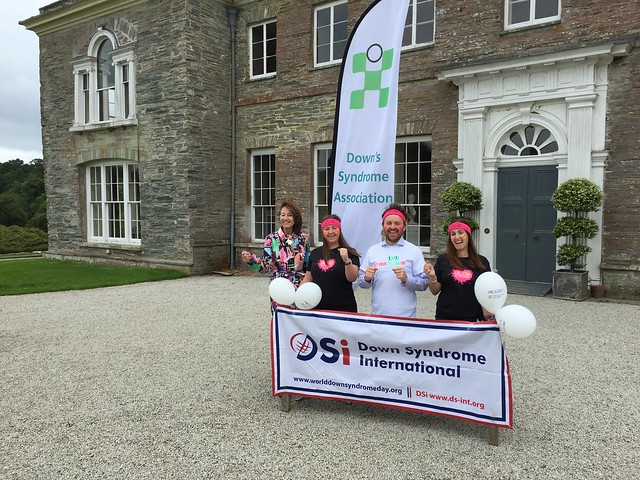 Glow in the Park is organizing its fourth annual 5km fun run, working alongside Down’s Syndrome Association and Down Syndrome International as its charity partners.

The event will take place at Boconnoc Country Estate, just outside of Lostwithiel, on the evening of Saturday 11th November from 7pm with exhilarating glow zones on route, mixed in with neon, electrifying light shows and energising beats for a party night in the dark. 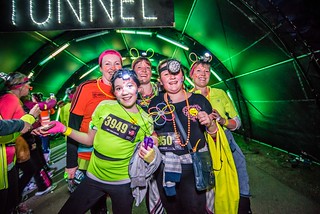 Entrants, who can register their interest in the event online now, are encouraged to walk, dance or run their way around Boconnoc’s historic parkland to raise money for the charities.

Becky Penrose, Community Fundraiser South West, said: “We’re thrilled to be part of Glow in the Park Cornwall for 2017. One of our current UK programmes, DSActive, gives children and adults with Down’s syndrome the opportunity to get involved in sport. Glow in the Park is a fantastic sporting event that all ages and abilities can take part in. The Down’s Syndrome Association (DSA) and Down Syndrome International (DSi) supporters and fundraisers are really excited to get involved".

All money raised in sponsorship will be split equally between Down's Syndrome Association and Down Syndrome International, sponsorship forms supplied with entry.