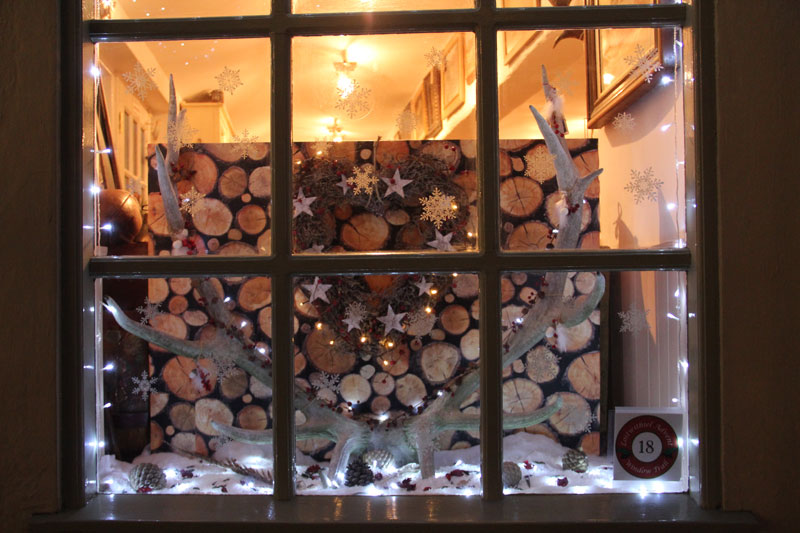 The 2015 Advent Window trail has been announced. In Lostwithiel each December a number of private houses and businesses take part in creating an Advent Window Trail, with a specially decorated window being lit up.

The windows light up consecutively each evening from 1st to 24th of December. By Christmas Eve there are 24 different windows to see and enjoy as you walk through the town - a great way to get into the Christmas spirit. Each year is different - this year’s windows are as follows: